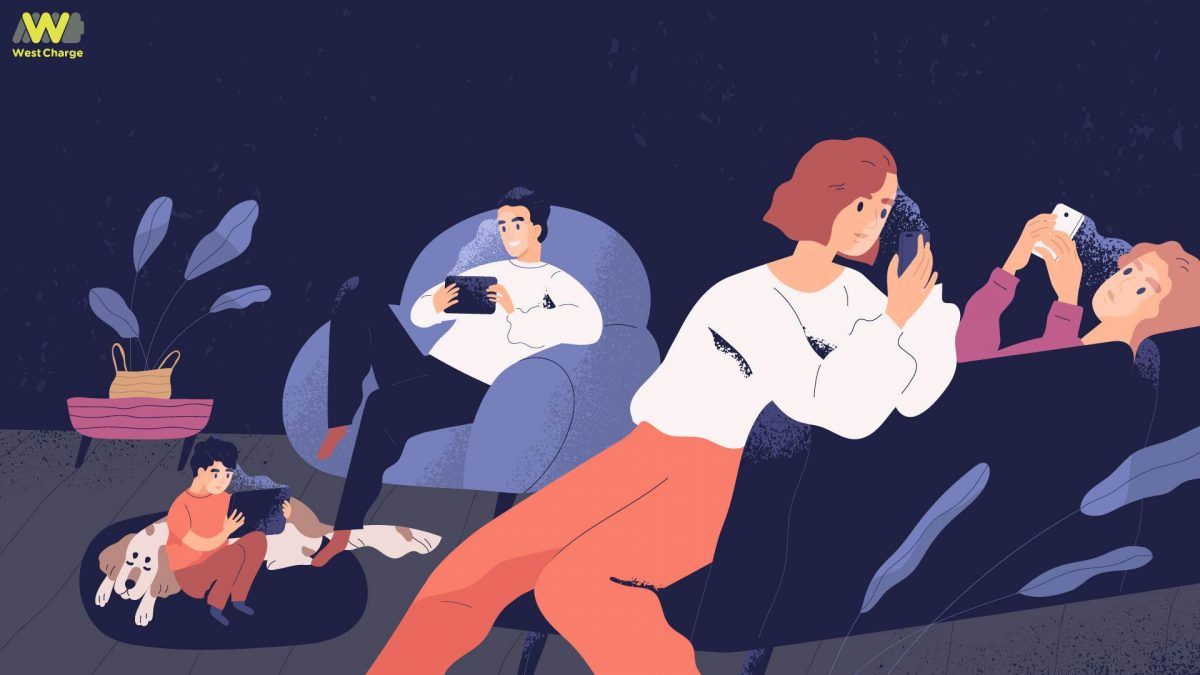 For decades, the media, social researchers, and industry have been fixated on labelling emerging generations of people based on the decades they were born in; and their cultural proclivities. This gave us Generation X, Generation Y (aka Millennials), and most recently; Generation Z - the generation of people born in the late 1990s and early 2000s.

In 2005, a social researcher named Mark McCrindle coined the term “Generation Alpha” to identify the group born after Generation Z, specifically those people born from 2010 to 2024.

The Alpha Generation is the first generation born entirely in the 21st century. One could say they’re the children of Millennials. According to a recent article by The Huffington Post, the Alpha Generation will interact with screens far more than their predecessors – on their wrists, as glasses on their face, displays in vehicles and driverless cars, and on interactive school desks. Technology will become an extension of their consciousness and identity. Using voice assistants, touchscreens, touchpads, and AI feels completely natural and intuitive to them. This generation will also be the most diverse – ethnically, socially, economically, and in family arrangements and life experiences.

While understanding the Alpha generations, it’s important to think through how the world is preparing itself for this generation. As AI increasingly automates and reduces the time taken to shop, do chores, work, and reach places; the Alphas will have more time to themselves than any other generation before. This means more time exploring their passions, creativity, mental wellbeing, and on learning. Thus, the devices that power and automate their lives need a stable platform to do their jobs consistently and efficiently.

The gradual adaptation of 5G technologies and its convergence with IoT provides the “highway” for this vision of the future to actualise. Efficiencies in battery technology and charging infrastructure are providing the “electricity” to power the next generation of technologies. WestCharge has been committed towards building a stable ecosystem for smart, wireless charging. Keeping the Alpha Generation in mind, we’ve adopted a device agnostic approach towards our R&D efforts; which is an important part of our ethos.

The Alpha generation will be far more confident; explore new ways of interacting and learning about their environment, and will boldly go where no other generation has gone before (Mars?).

This Children’s Day, WestCharge salutes the Alpha generation. We’re committed to help unleash their unlimited potential through our wireless charging technology. Learn more about our work on www.westcharge.com. 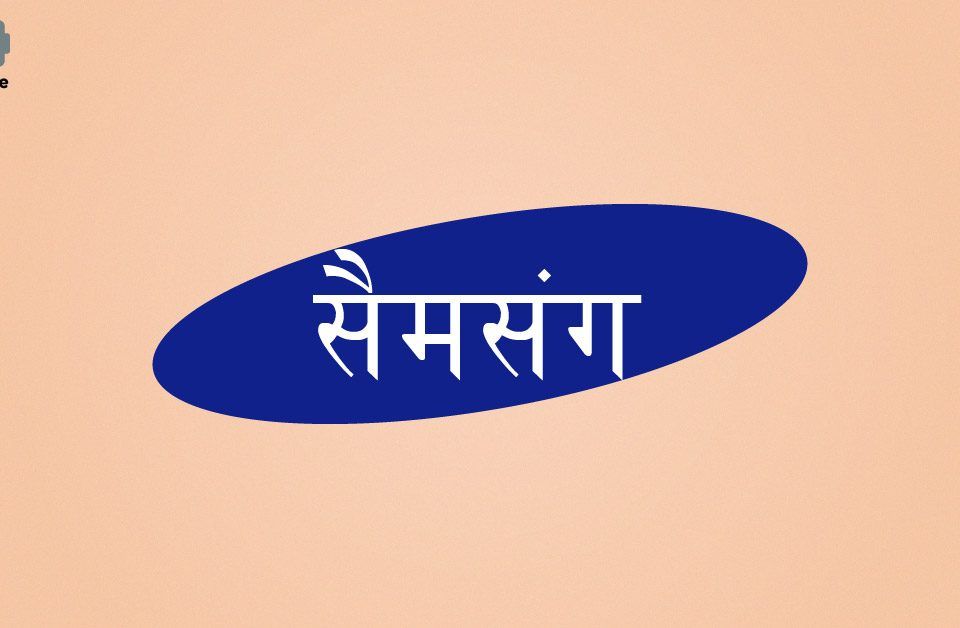 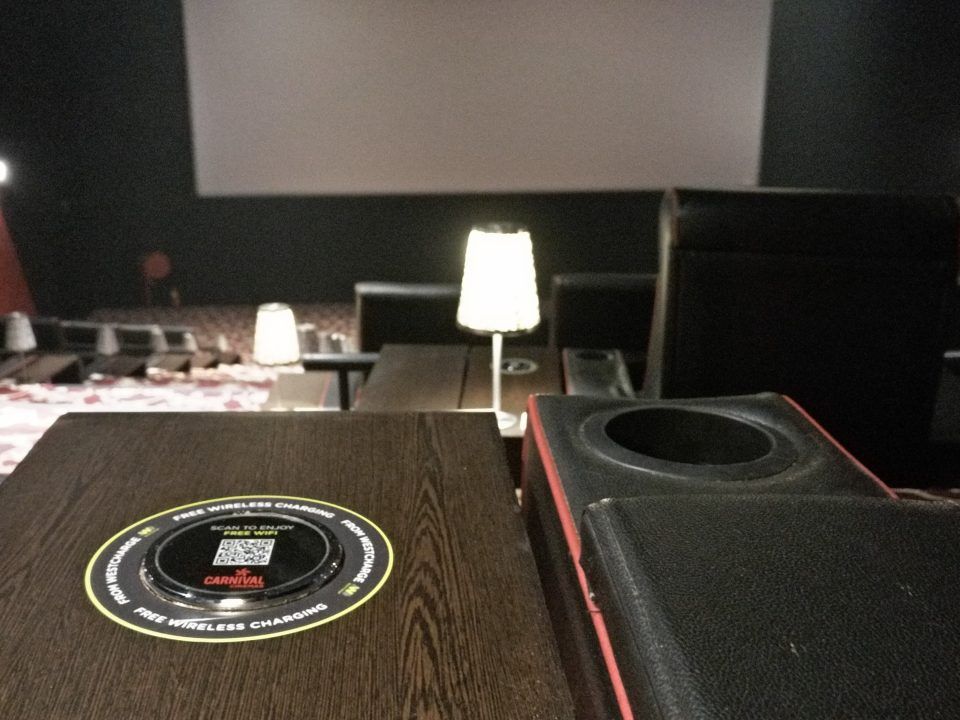 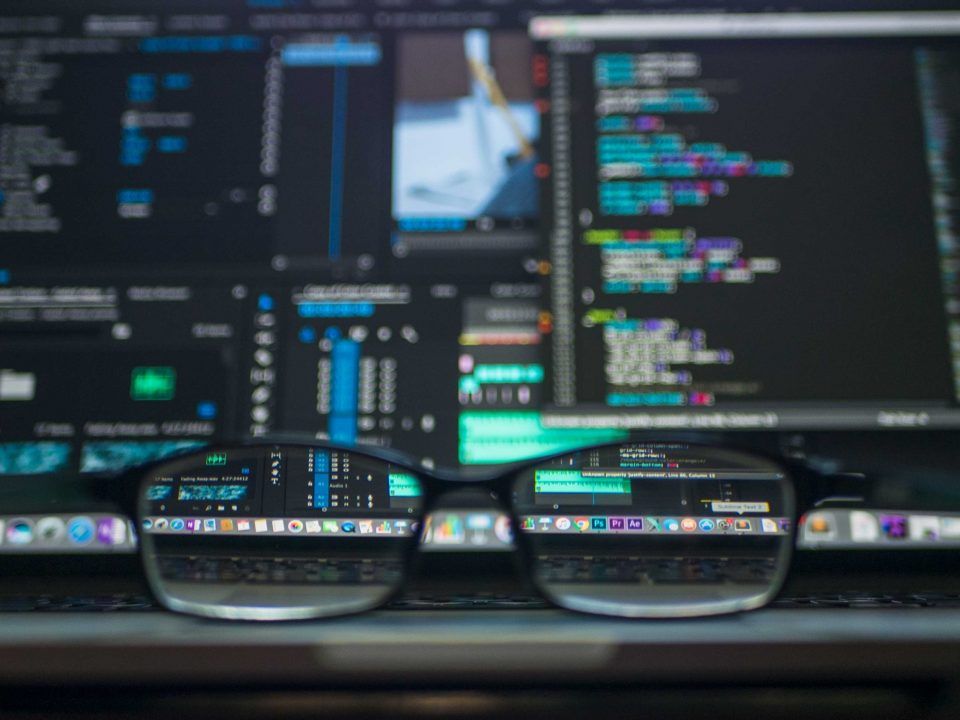 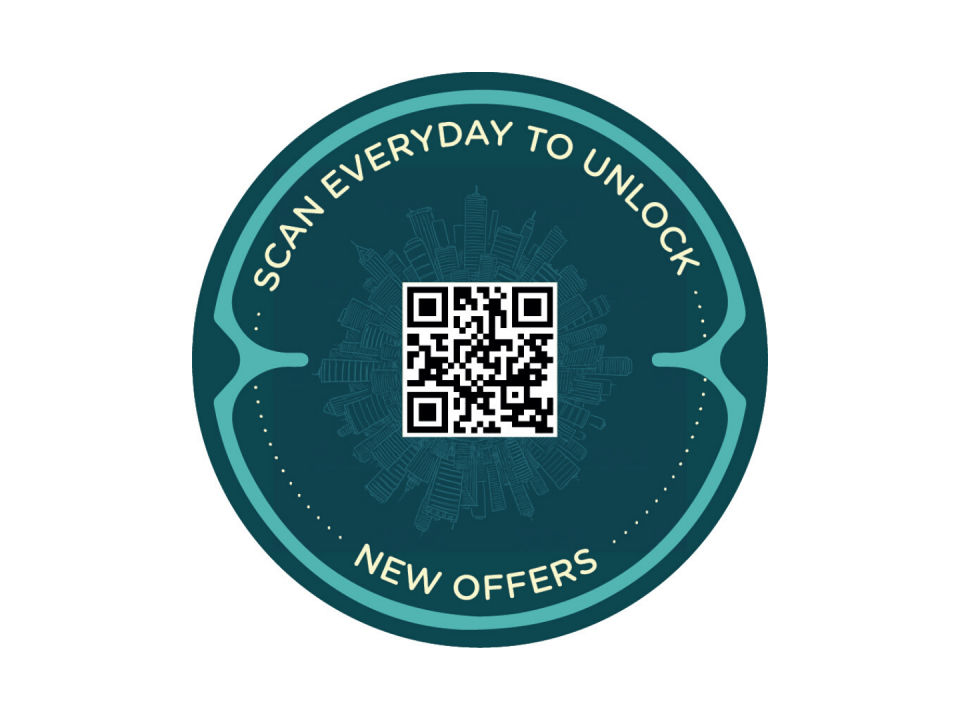